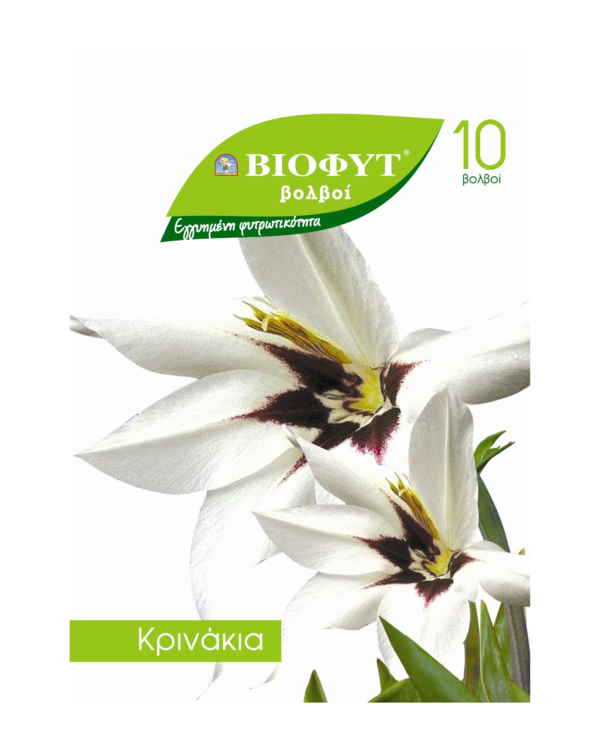 Calla lilies are favorite bulbous plants with striking flowers, the lilies, which usually appear in summer or spring in warmer regions. Native to southern Africa, the calla has large green lance-shaped leaves and abundant flowering with striking trumpet-like flowers and unique colors. The best-known variety of calla is the one with white flowers, it blooms in the spring, on the Feast of the Annunciation, and is therefore often referred to as the lily of the Virgin Mary. It should not be confused, however, with the parthenocrine which has the same name and is a type of lily. There are many more beautiful calla varieties with striking colors such as yellow, pink, purple, red and even purple flowers. The calla needs a cool climate and can thrive both in semi-shady warm places in southern Greece and in sunnier northern areas with a cooler climate. If we plant the calla in a pot on a balcony, we prefer places with a west or east orientation. Calla lilies love moisture, but when planting they need well-drained soil to drain away water. For planting the calla in a pot, we choose a general-purpose potting soil that contains perlite for moisture retention and good ventilation. Calla rhizomes are planted in the spring, making sure that the eyes face upwards during planting. We plant the rhizomes at a depth of about 10 centimeters and at distances of 30-40 centimeters between them.

Calla lilies need relative humidity and regular watering to have satisfactory growth and flowering. We avoid excessive watering when planting the rhizomes, because a problem may arise and the bulb may not sprout. We water the callas once a week in the spring season and twice a week in the summer season when high temperatures prevail. Calla lilies have moderate nutrient needs and we add liquid flowering fertilizer once a month from mid-spring to late summer to encourage their growth and give us more. 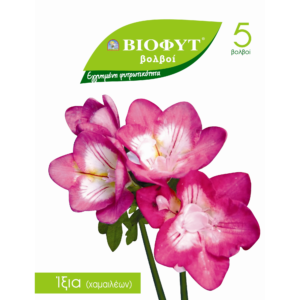 This beautiful flower is not particularly well known in Greece, however, we will meet it in the market, mainly in garden centers, where the sale of bulbs is a widespread phenomenon. So this is Ixia Hybrida, a member of the ornamental garden, which comes to us from the Iridaceae family and Africa! Gardeners and growers appreciate it for its impressive, colorful, unique flowers, so that worldwide it is considered a unique ornamental flower. Ixia Hybrida “escapes” from the traditional color of the famous white version of the genus. Under these conditions, it can even reach half a meter in height! The beautiful flowers it has, appear in the middle of Spring, with the flowering lasting until May! 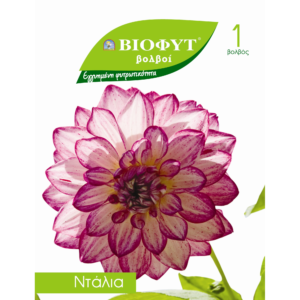 So many flowers and colors bursting from a dahlia bulb looks truly magical! The dahlia is a plant with tuberous roots, native to the region of Mexico, which was brought to the Netherlands at the end of the 19th century and gradually spread throughout the world. Today, there are thousands of dahlia varieties on the market with different stem heights, from dahlias with a compact growth that are limited to a height of half a meter to dahlias that have a very vigorous growth and reach a height of two meters. We will find varieties of dahlias with different shapes and sizes of flower, as well as in incredible colors, from white, cream, yellow, to pink, purple, orange, red, and even dark red that is almost black. Dahlias need several hours of sunshine to give us their rich flowering. So we choose a sunny spot in our garden, protected from strong winds, to plant them. To plant dahlias in a pot on our balcony, we choose points with a south or west orientation. Dahlias can grow in almost any type of soil, however they prefer fertile, loose soils with good drainage, which is why we incorporate manure and compost when planting. For potted dahlias, we use a quality all-purpose potting soil that contains perlite for better drainage and aeration. 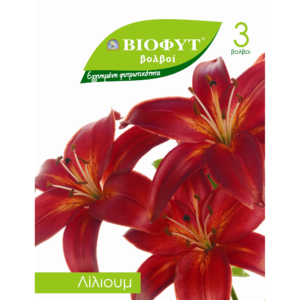 Lilies are among the most beloved bulbous flowers that give us wonderful flowering with their large and impressive lilies. Lily flowers have various shapes and can be found in the form of a cup, bell or trumpet, and they also have many colors from white and pink to orange, red and yellow. Most lilies bloom in the summer and are an excellent choice for planting in a pot, as well as creating a wonderful colorful backdrop in our garden. Lilium lilies are ideal flowers to decorate in a vase in our living room and office, as they can be kept for at least 2-3 weeks, especially if we follow the tips to keep flowers in a vase for more days. Let’s see in detail which are the most well-known types of lilies and what care they need to give us rich, long-lasting flowering in a pot and in the garden. Lilies need a lot of sunshine, with more than 8 hours of exposure to direct sunlight daily to give us their rich flowering. To plant lilies in a pot, we choose a balcony with a south or west orientation. There are some varieties of lilies that bloom in partial shade, but in low light conditions the flowering stems of lilies become thin and weak, and the flowers are smaller in size and do not last long. Lilies to thrive need loose soil that ensures good drainage. For planting in a pot, choose general-purpose potting soil that contains enough perlite. 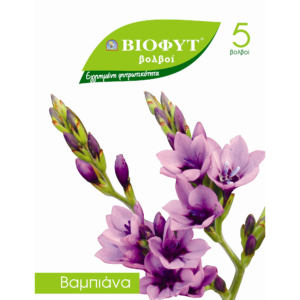 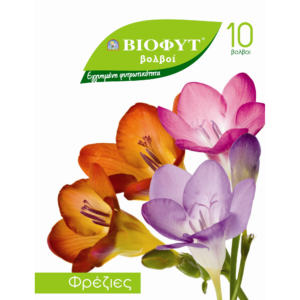 Freesias in wonderful colors with a charming aroma! Once fall sets in, it’s time to plant fall flower bulbs to give us their wonderful blooms in late winter and early spring. Let’s start with the freesias, which have impressive flowers with a distinct aroma. And as for the colors, what should we choose first: red, purple, pink, yellow, fuchsia and white. We can decorate the most beautiful pots for our balcony, as well as we can plant them in flower beds in our garden. The freesia bulb is planted at a depth of at least 5 cm in the soil with the “tip” of the bulb upwards and at distances of 5-10 cm between each freesia bulb. The freesia loves the sun, that’s why we choose a sunny spot to plant it and give us its rich and fragrant flowering. To plant freesias in our yard or balcony, we choose a pot with a diameter and height of at least 20 centimeters in which we plant 3-4 bulbs. As far as potting soil is concerned, the freesia has no special requirements, as long as we provide it with good drainage so that water can be removed easily. For a better result, it is advisable to place a few gravels at the base of the pot to allow the water to drain better. And a footnote: The pot with the freesias should be placed in a position that has a south orientation to receive the sun’s rays generously. 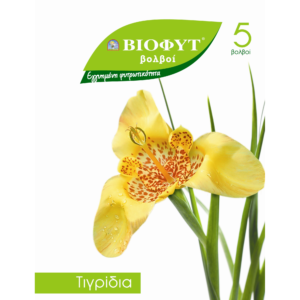