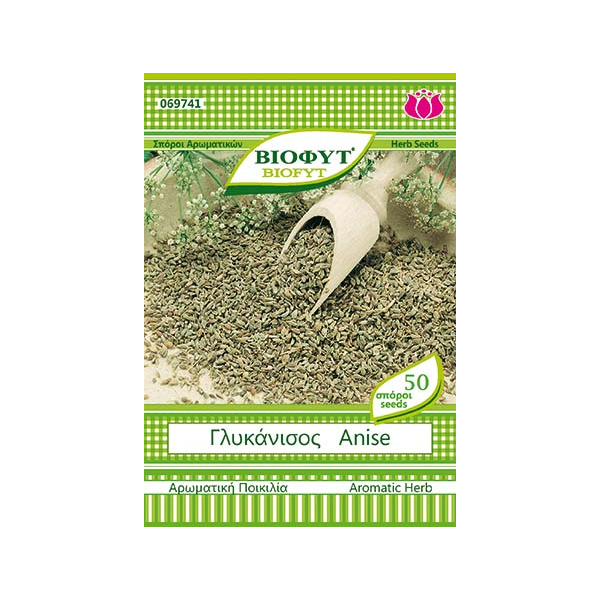 This small taxon is represented by evergreen trees and shrubs distributed in North America, Mexico, Peru, the West Indies and eastern Asia, with the highest concentration of species occurring in northern Myanmar and southern China.
The best known member of this genus is probably Illicium verum. Other species of this genus are Illicium anistatum, Illicium parviflorum, Illicium angustisepalum A.C. and other.

Star anise is widely cultivated in the tropical and subtropical regions of Asia.
China and Vietnam are the main producers of star anise. Now, it is also grown in France, Spain, Italy and the Philippines.
China is the world’s largest producer of star anise, where cultivation as a medicinal plant in Guangxi province accounts for about 90% of total production. 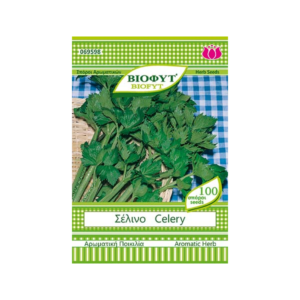 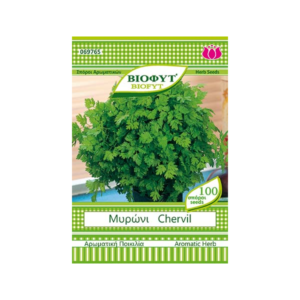 Chervil (Anthriscus cerefolium): Anthriscus cerefolium is an aromatic plant and is closely related to parsley. Grows to a height of 50cm. It has flat lacy leaves, which have an anise-like aroma. Light green color that gradually turns red brown as the plant matures. Blooms in mid-summer. 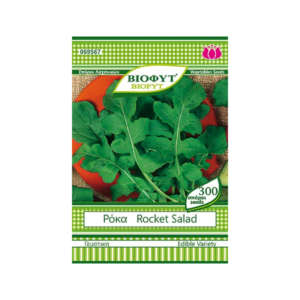 Rocket Salad, one of the most aromatic and spicy herbs in the garden, with the unique taste that we enjoy in green salads and in cold sandwiches together with lettuce, spinach and Italian parmesan! In recent years, arugula has been particularly popular and is planted in many gardens during autumn and winter, as its cultivation presents no difficulties. And if we don’t have a garden, it doesn’t matter! Growing arugula in a pot is so easy that it’s an ideal starter for novice gardeners, as well as young children taking their first steps into gardening. There are many varieties of arugula to choose from, with more aromatic or spicier flavors. We will also find broad-leaved varieties of arugula with lush vegetation, as well as varieties with a special red-green foliage. 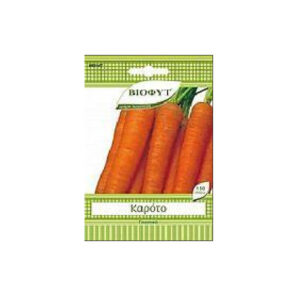 Carrot, one of the most delicious and nutritious vegetables that we plant in the spring and autumn season. Famous for the sweet, crunchy and aromatic taste of its fleshy root, the carrot is a favorite food for young and old. It grows in the ground with its leaves protruding above the soil, as is the case with beetroot, radish, onion and garlic. The carrot is eaten fresh in winter salads along with cabbage and lettuce, but also cooked in various recipes, such as in the traditional bean salad. We can also make carrot cake, thanks to its sweet taste. Carrots need relatively cool conditions to grow and perform well, as well as plenty of sunlight. Ideal temperature conditions for carrot cultivation are between 16-18°C. Carrot cultivation is relatively resistant to winter frost, while at high temperatures that exceed 25°C the growth of the carrot root stops, it becomes woody and its color fades. 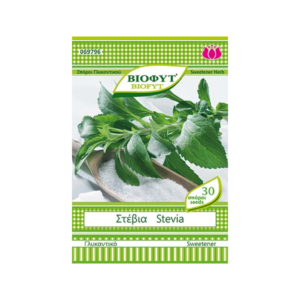 Stevia is a perennial plant, also known as melophyllo or sweet leaf of Paraguay. Stevia contains a substance, steviol, which has a high sweetening power, which is why it is used as a sweetener instead of sugar. We can grow stevia in a pot or in the garden and harvest its leaves to sweeten our coffee, tea or to use in various homemade sweets. 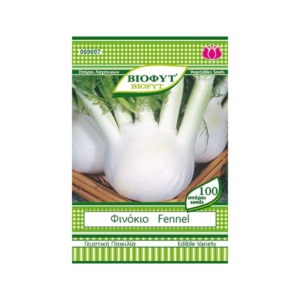 Fennel belongs to the apiaceae family. The root is white and penetrates to a great depth and the shoot is upright, green and cylindrical. The main part of the plant is its lower part, which is the pseudobulb of the fennel and is basically a thickening of the leaves at their base. The flowers are small and the fruits are 5 mm in diameter, oblong with shades of green and light grey-brown.